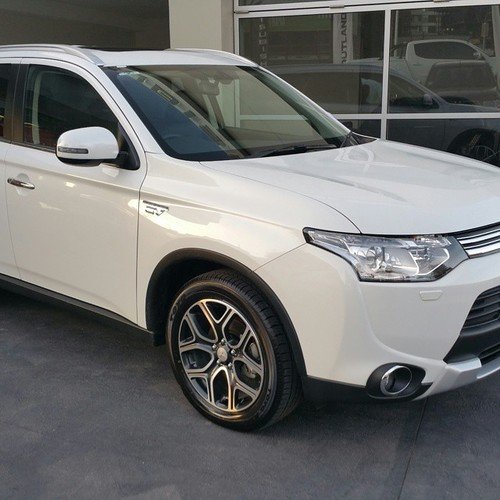 Some time ago I decided that I would be going electric for my next vehicle. About 4 years ago I installed enough solar power on my roof to provide for double my daily household usage in the assumption I’d be needing to charge a battery for a car at some point.

This led to me keeping a close eye on the market for electric vehicles (EVs). Like everyone who knows anything about EVs, I was seriously interested in Tesla and when they became available in Australia, I started to look into them seriously. I also looked at other EVs but only the Nissan Leaf was a viable pure EV option as far as I could tell, meaning that it was a real car I could really buy as opposed to a car that was on a price list but no dealer actually carried or knew anything about.

The car I bought needed to replace my primary family vehicle, meaning it had to have realistic range. At the time I was looking, only Telsa offered a substantial range on a single charge (over 400km) but, other than some chargers in Sydney, I would be stuck within 200km of the city, at which point I’d have to turn around to make it home). When the price was factored in, at least $130k, it started to not be such a realistic option as my family car.

I looked at the Leaf but limited effective range meant I could use it to commute to the city and back, but probably nothing else. So I broadened my criteria and included vehicles that had range extending petrol engines, but were true EVs. The compromise was that they had much shorter pure EV range, usually 30-70km. Two stood out, the Holden (GM) Volt and the Mitsubishi Outlander PHEV.

The Volt had better pure EV range but two problems for me. The price was not on par with the Outlander, Mitsubishi were offering clearly superior bang for buck. More importantly, the Volt had only 4 seats. I’m a 5 person family. So I began looking into the Outlander as an option and began to like what I was seeing. Most importantly, there was one road test video which demonstrated the advantage of a range extender engine really being important. Factor in that UK charging infrastructure (where the video was made) is much superior to Australia at the time I was looking, and I really could not choose a pure EV car with limited range for my only family vehicle.

So, having carefully considered desire (Tesla) versus pragmatism (Outlander) and price (Outlander). I started to look seriously at the Outlander PHEV and began hunting for a dealer. Not every Mitsubishi dealer sells the PHEV and of those, only some sales people actually understand it. I contacted Ryde Mitsubishi and they offered me an overnight test drive, My timing was good, near end of financial year, but also with knowledge of a new Outlander model in the market, although the sales person swore that no new PHEV would be coming, I got a $5k discount off list and extra 10 Amp (household socket) charger without haggling, so that was good enough for me. I bought the car.